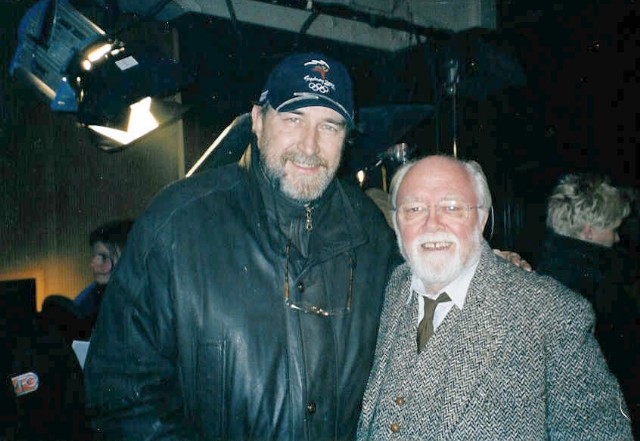 At the London International Film School in 1972 Terence’s award-winning film, HOPKINS dramatizing the life of the poet Gerald Manley Hopkins, was nominated at BAFTA for the first Grierson Award and won the Best Film at the Cork Film Festival.


In 1979 Terence formed OPIX Films Limited where he made the award winning series THE GAME with Sir Matt Busby for ITV. He followed this with the seven-part series, THE POET IN THE LANDSCAPE for HTV. His first film was ACHILL narrated by Cyril Cusack produced in the West of Ireland. Composer Richard Hartley adapted for the film Beethoven’s Irish themes. 1982 Terence produced, the first Welsh language feature film  OWAIN GLYNDWR, PRINCE OF WALES, for S4C directed by the Oscar winning director James Hill.

The 20-part documentary series WHO MATTERS  and WE MATTER  co-produced with Thames Television, won awards at the San Francisco Festival and BISFA; the ten-part series THE BEAUTIFUL GAME, a rugby series with the legendary Carwyn James for the BBC; produced from Westminster Abbey the CHRISTMAS DAY FROM WESTMINSTER  for PBS and the BBC; the Saharan film AQUA for Duo Film GMBH, and the Erik Satie’s Oratorio SOCRATES  directed by George Roman and starring James Mason for C4 / S4C.

Terence produced several sports series for ITV and BBC including FOCUS ON SOCCER and FOCUS ON RUGBY. 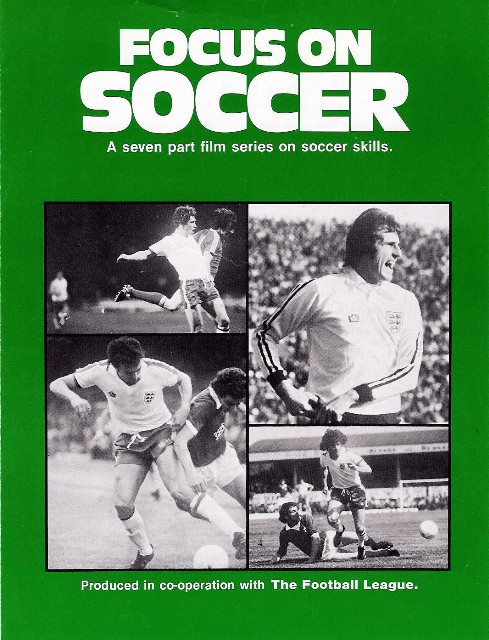 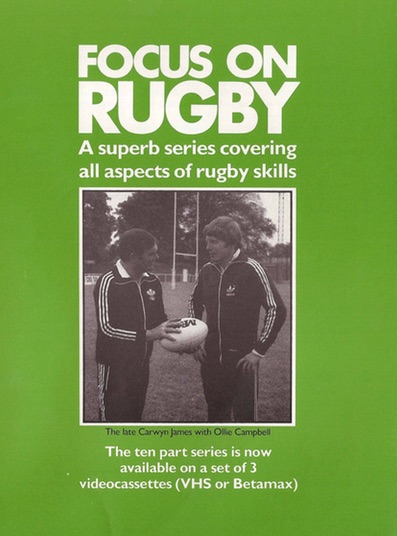 Terence wrote and directed comedy films: THE ROWDIES for LWT highest season rated comedy show on ITV; Del Sol for LWT and AMERICAN CARROTT  for HBO; TO THE NORTH OF KATMANDU; THE DALLAS COWBOYS  for BBC and the four-part series THE RODEO  for the BBC. He produced the musical films. THE GEORGIANS  for Goldcrest and the BBC and Wayne Sleep’s DASH for HBO which was awarded best film at the New York Film festival 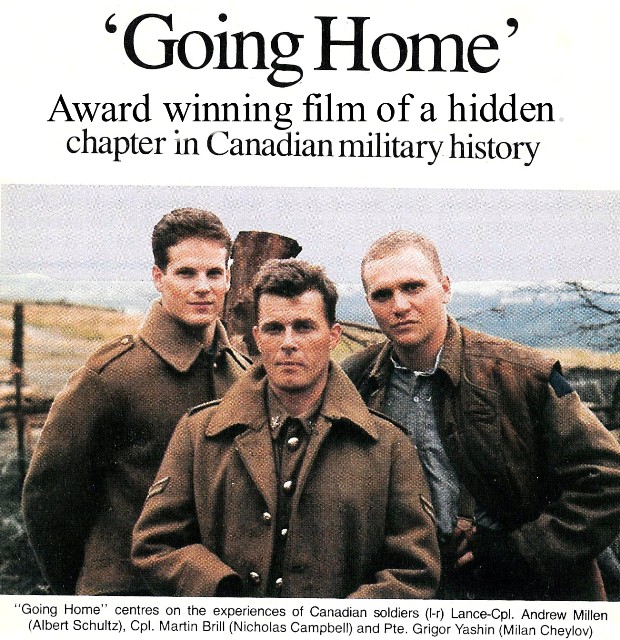 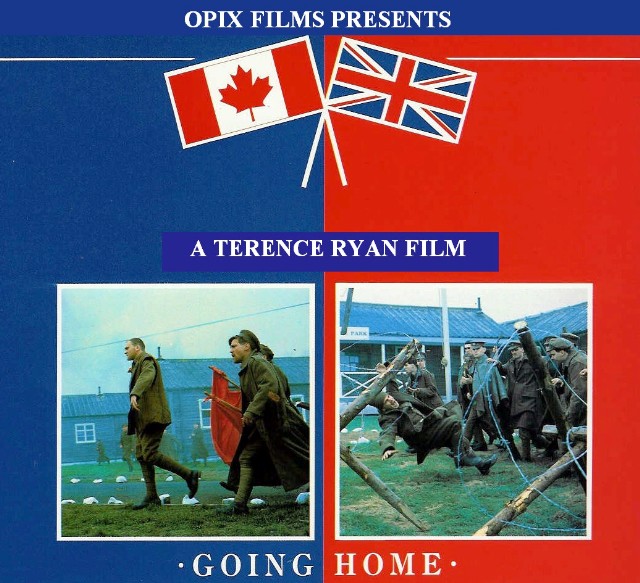 1987 Terence contacted the Irish Government and proposed, with the help of Joseph Lynch of the Ireland Foreign Affairs office,  Terence Ryan inicated the Coproduction Treaty between Canada and Ireland. In Canada Pat Ferns made representation to Telefilm and the Canadian Government, in 1989 the Coproduction Agreement was signed in Ottawa and Dublin. Pat Ferns co-produced two Irish-Canadian films using the treaty. 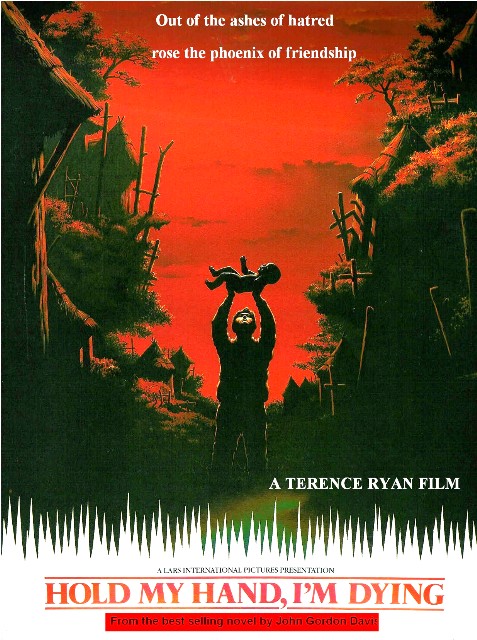 HOLD MY HAND I’M DYING  Feature film based on the novel by John Gordon Davis. 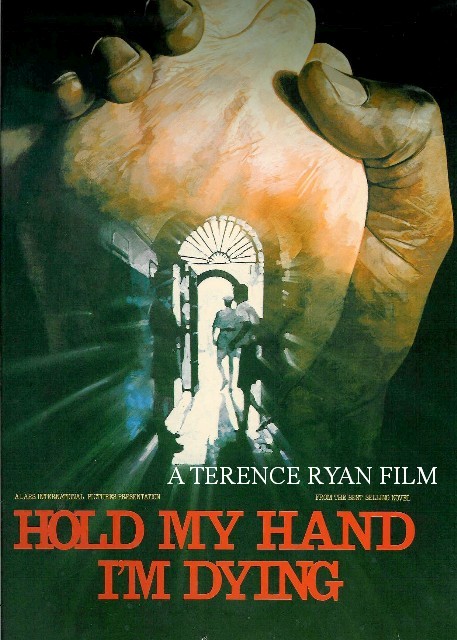 1994 Terence arranged a meeting with the Irish Film Board to discuss his proposed Irish Feature Film,
THE BRYLCREEM BOYS, to be filmed at Ardmore Studios, no one from the Film Board bothered to turn up for the arranged meeting, instead a letter arrived from the IFB turning down the film.

Two weeks later Terence flew to Douglas on the Isle of Man to meet the Minister Allan Bell and his financial advisors.

1995, Terence wrote, directed and produced The World War II romantic adventure THE BRYLCREEM BOYS starring Gabriel Byrne, Bill Campbell and Jean Butler was the first feature film produced on the Isle of Man; by 2016 £1.5 billion worth of production has gone to the IOM. 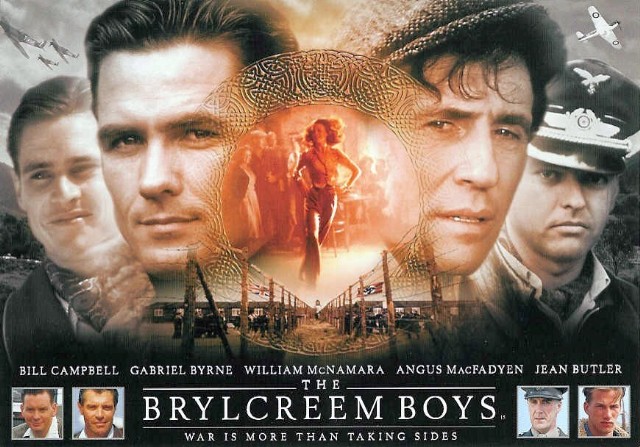 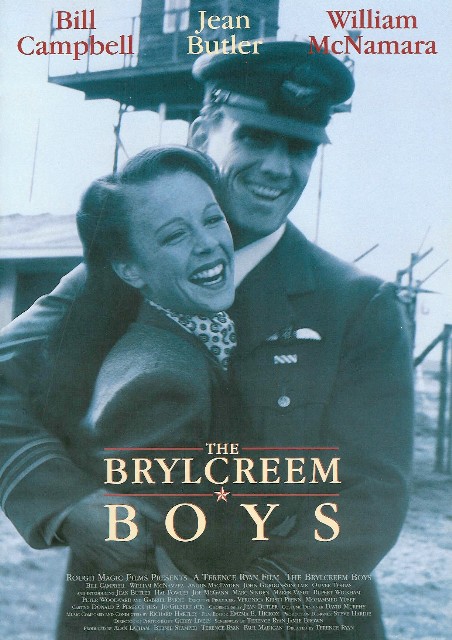 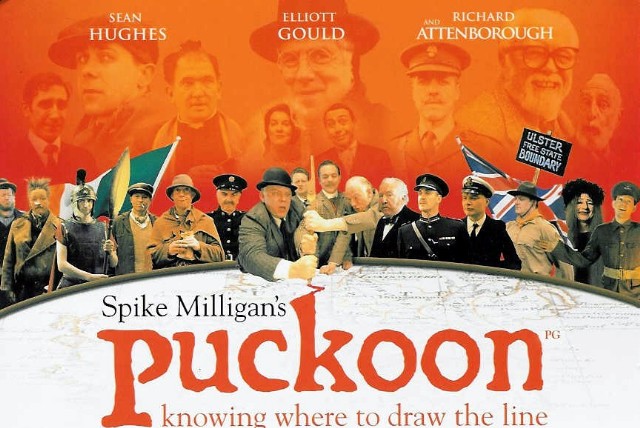 PUCKOON   Feature film, based on the best-selling comic novel by Spike Milligan. 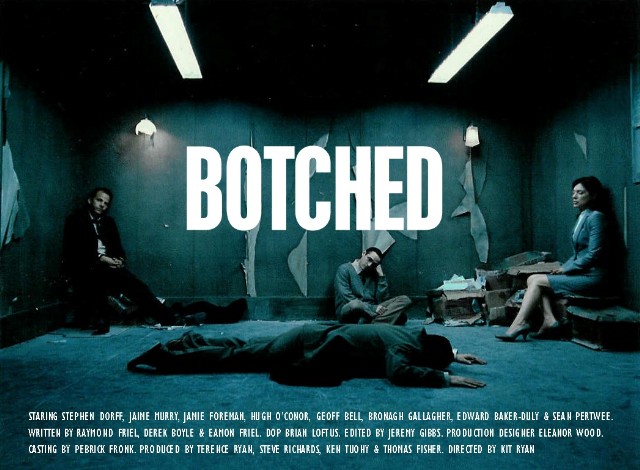 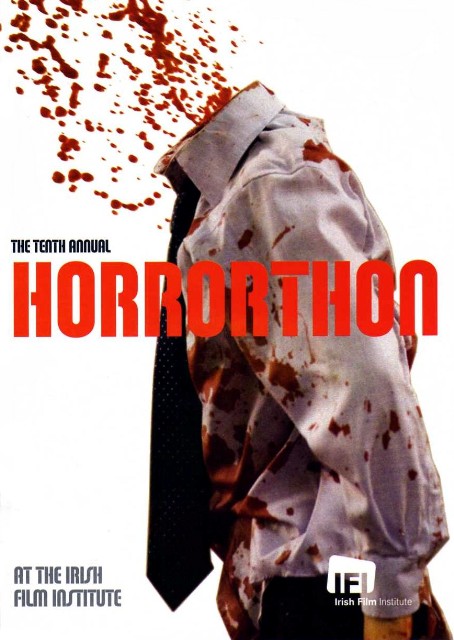 2008 Guerrilla Books Published:   The Rise and Rise of the Independents.   A Television History written by Ian Potter

This book reveals the forces behind the growth of the British independence film industry, through the people who pioneered it and the shift in power from the broadcasters to the independent producers, but above all, of the programme makers making their art their own business. Terence Ryan was one of the Pioneers of Independent Film Production in the UK. 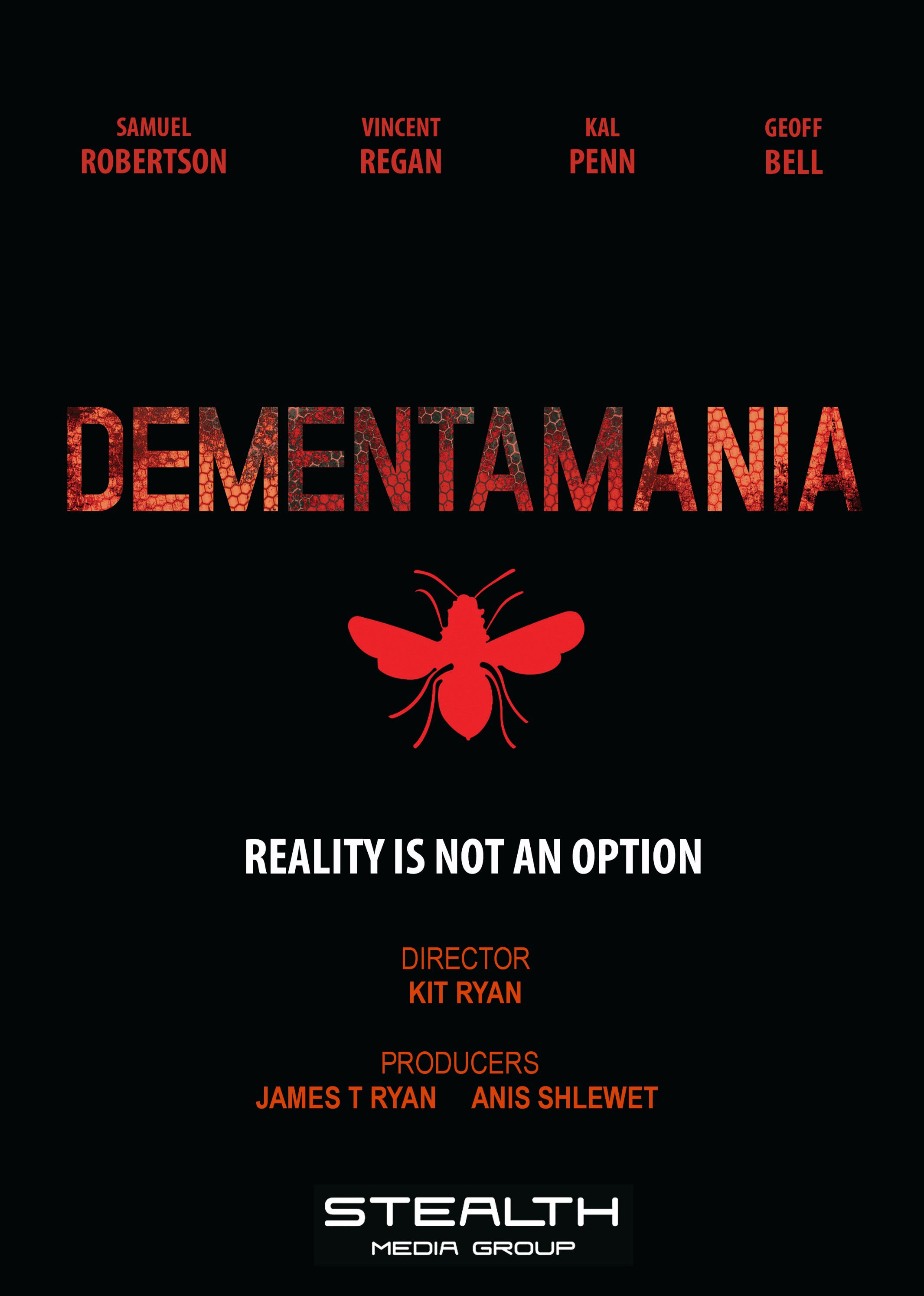 2016 Terence Ryan  produced PROPERTY OF THE STATE  co-produced with James T Ryan and
directed by Kit Ryan and staring Aisling Loftus, Patrick Gibson, David Rawle and Elaine Cassidy. Aisling Loftus was nominated for female leading role in a feature film by the 2017 Irish Academy Film Awards, Patrick Gibson won the Irish Film Board Rising Star Award at the Irish Academy Film Award; PROPERTY OF THE STATE  has been given several awards in Europe and the US, at the Emerge Film Festival in Maine  it won Best Film, Best Birector for Kit Ryan, and Best Film in Festival. 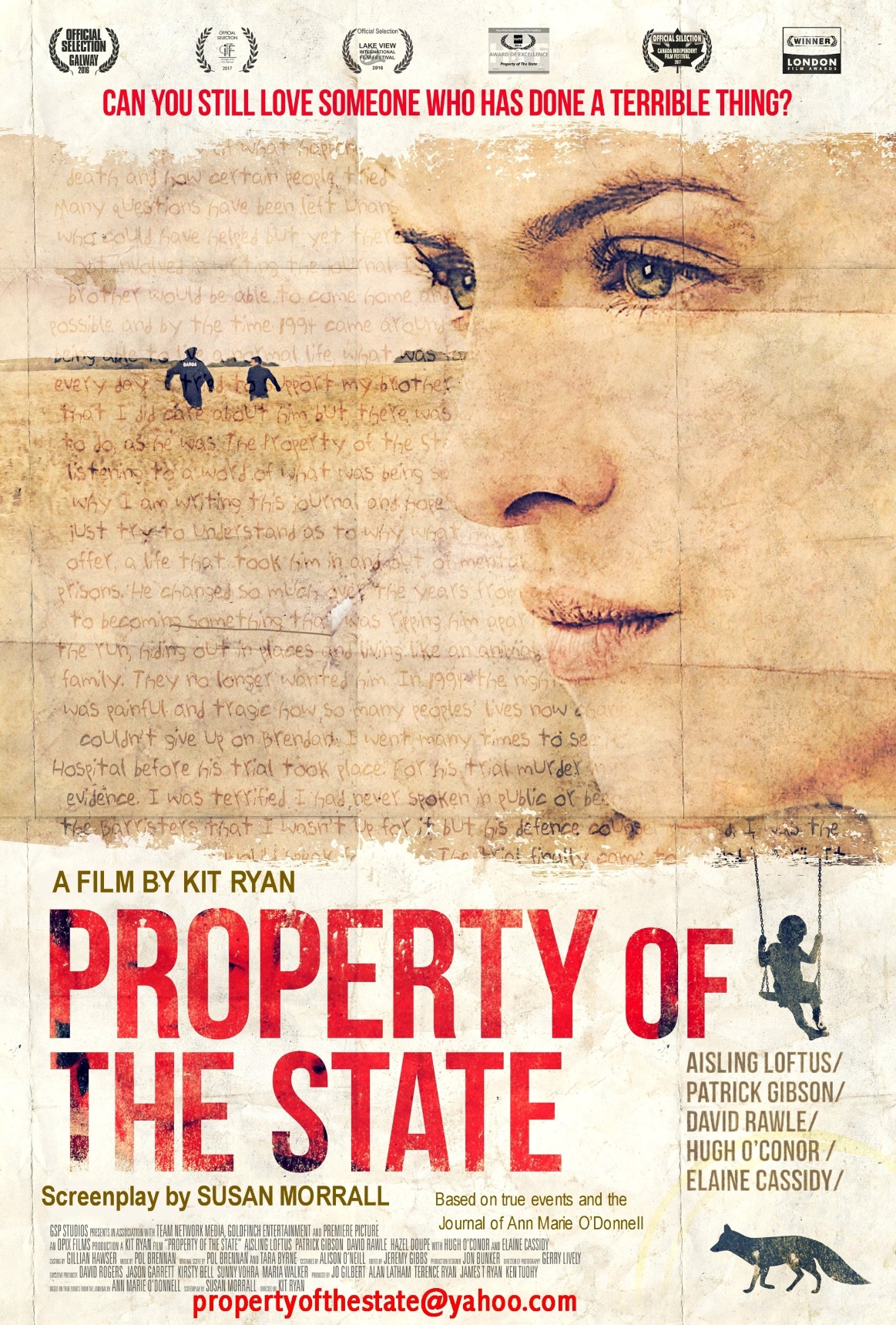 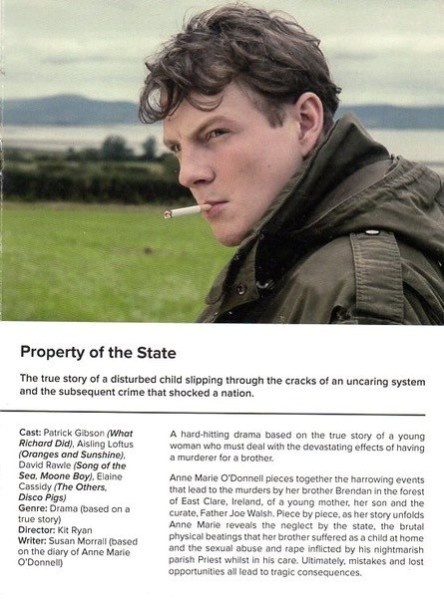 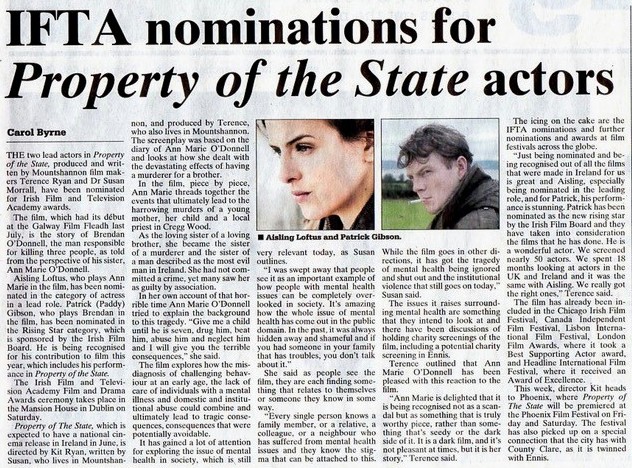 TRAILER FOR  PROPERTY OF THE STATE  feature film 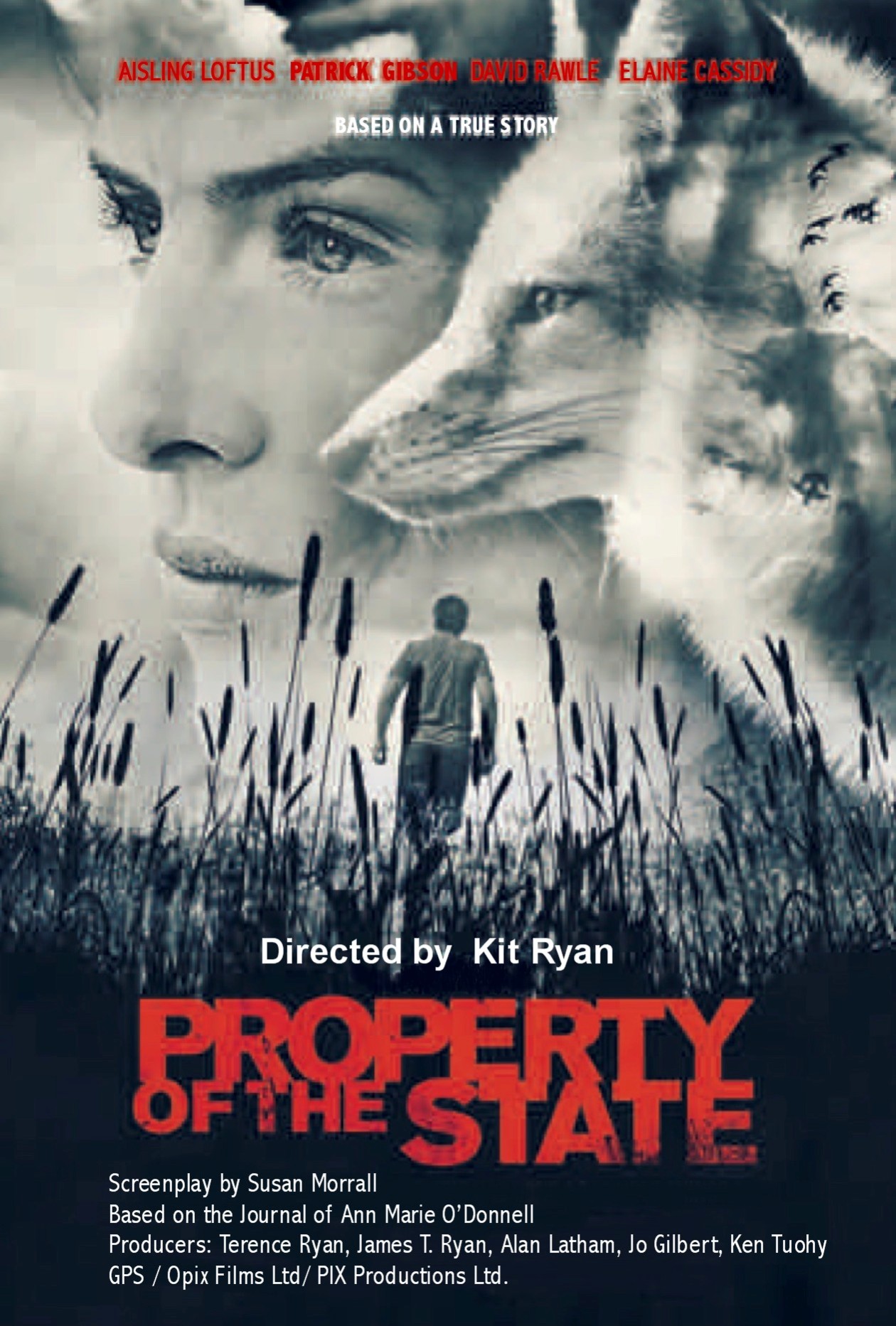 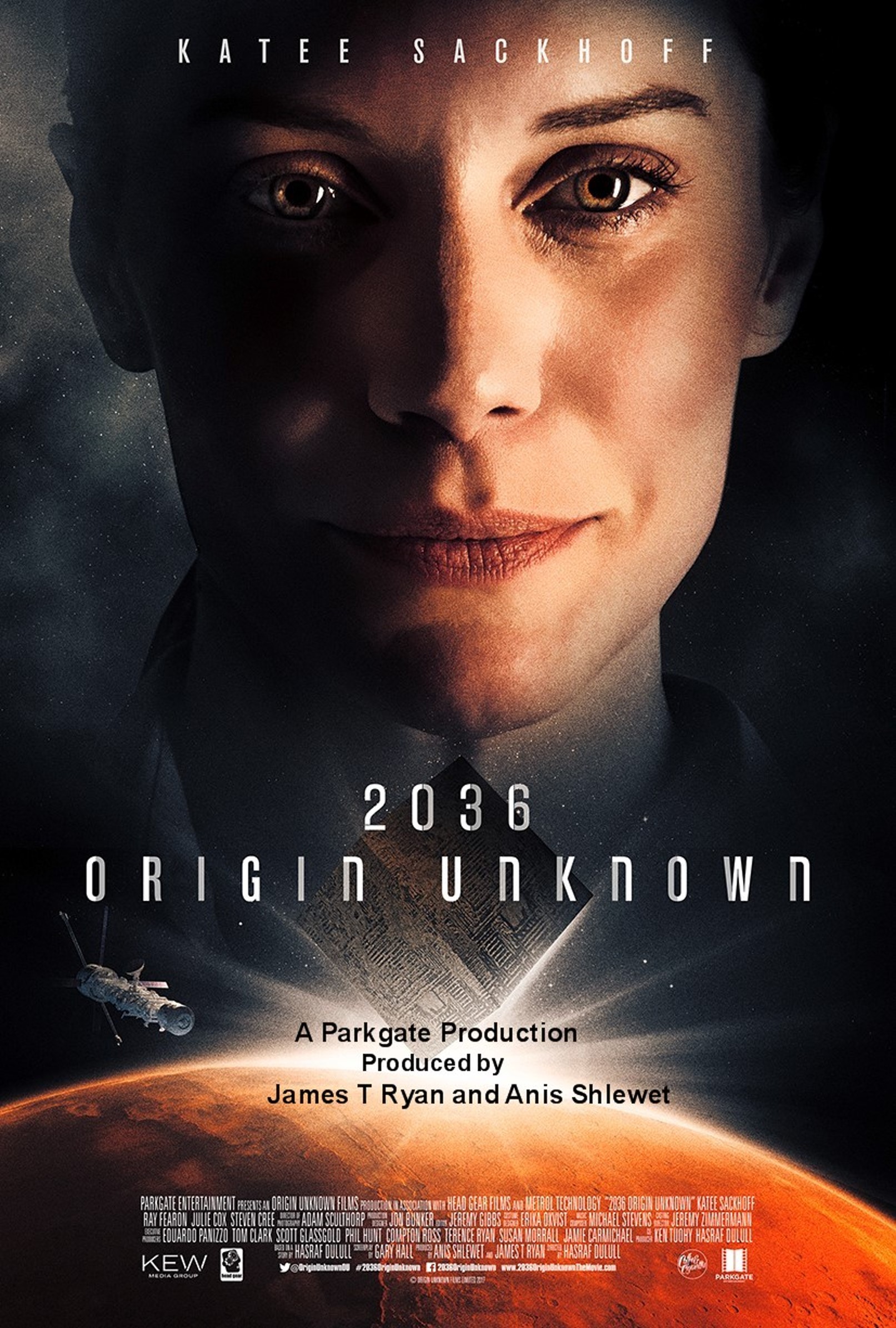 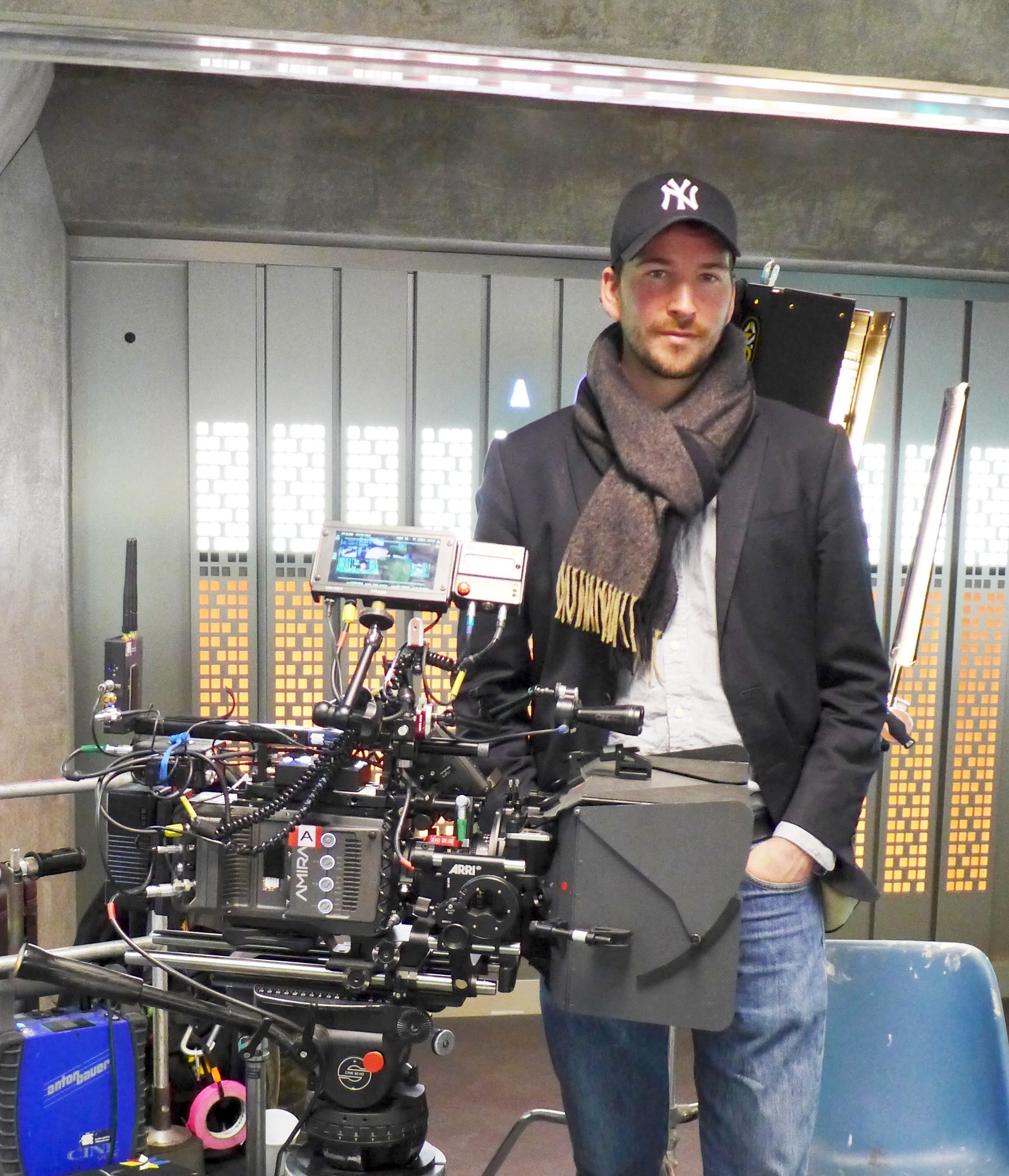 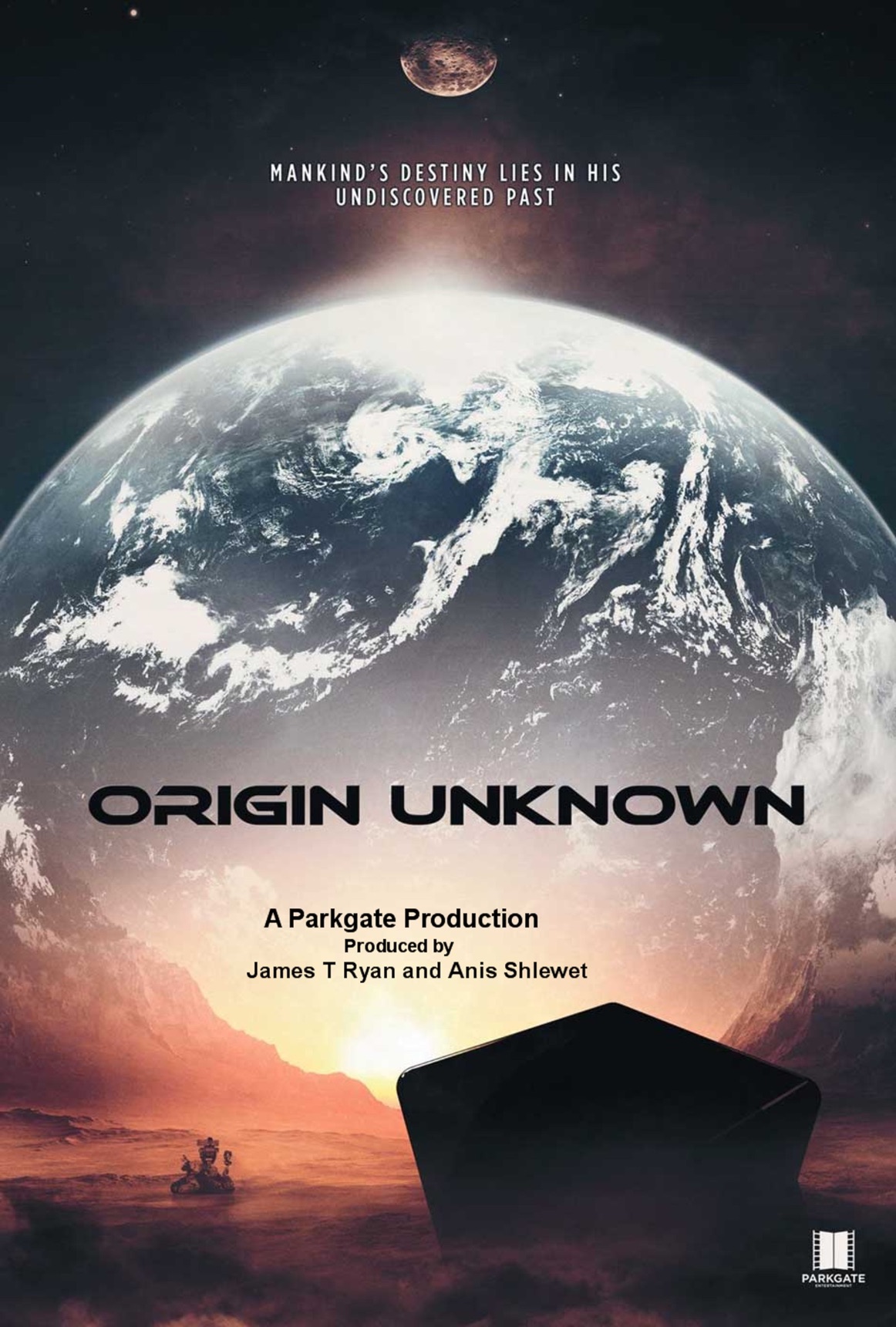 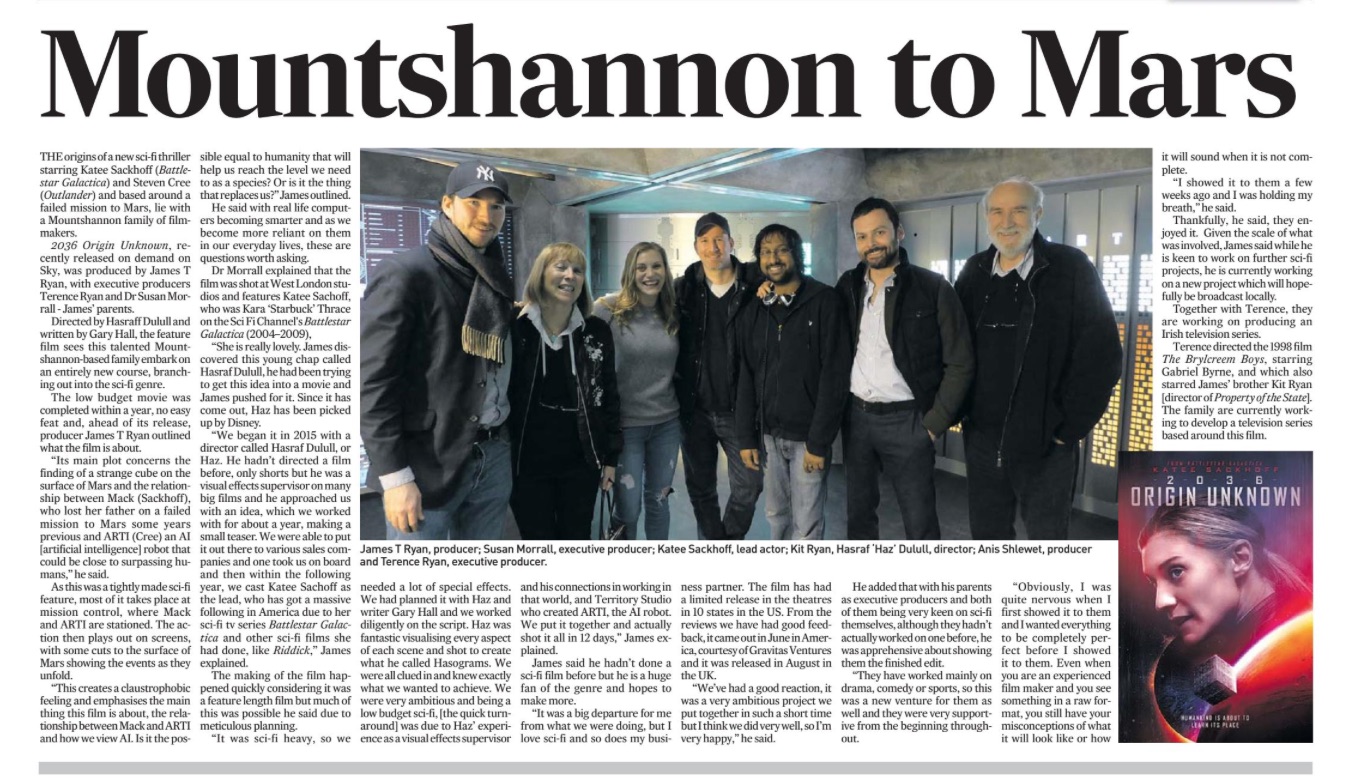 FILMS IN DEVELOPMENT WITH OPIX LIMITED

BEING LOST  from the novel by Susan Morrall 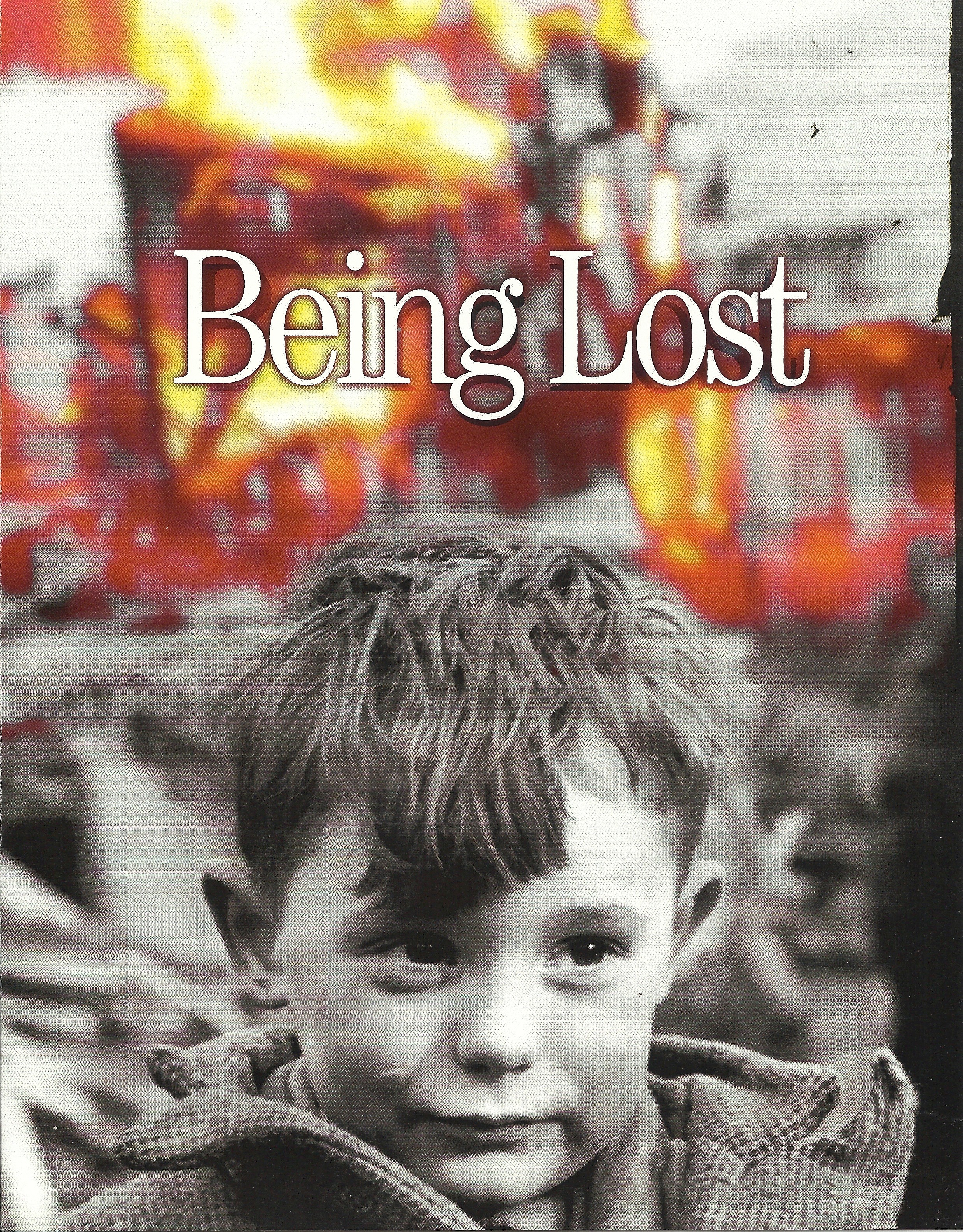 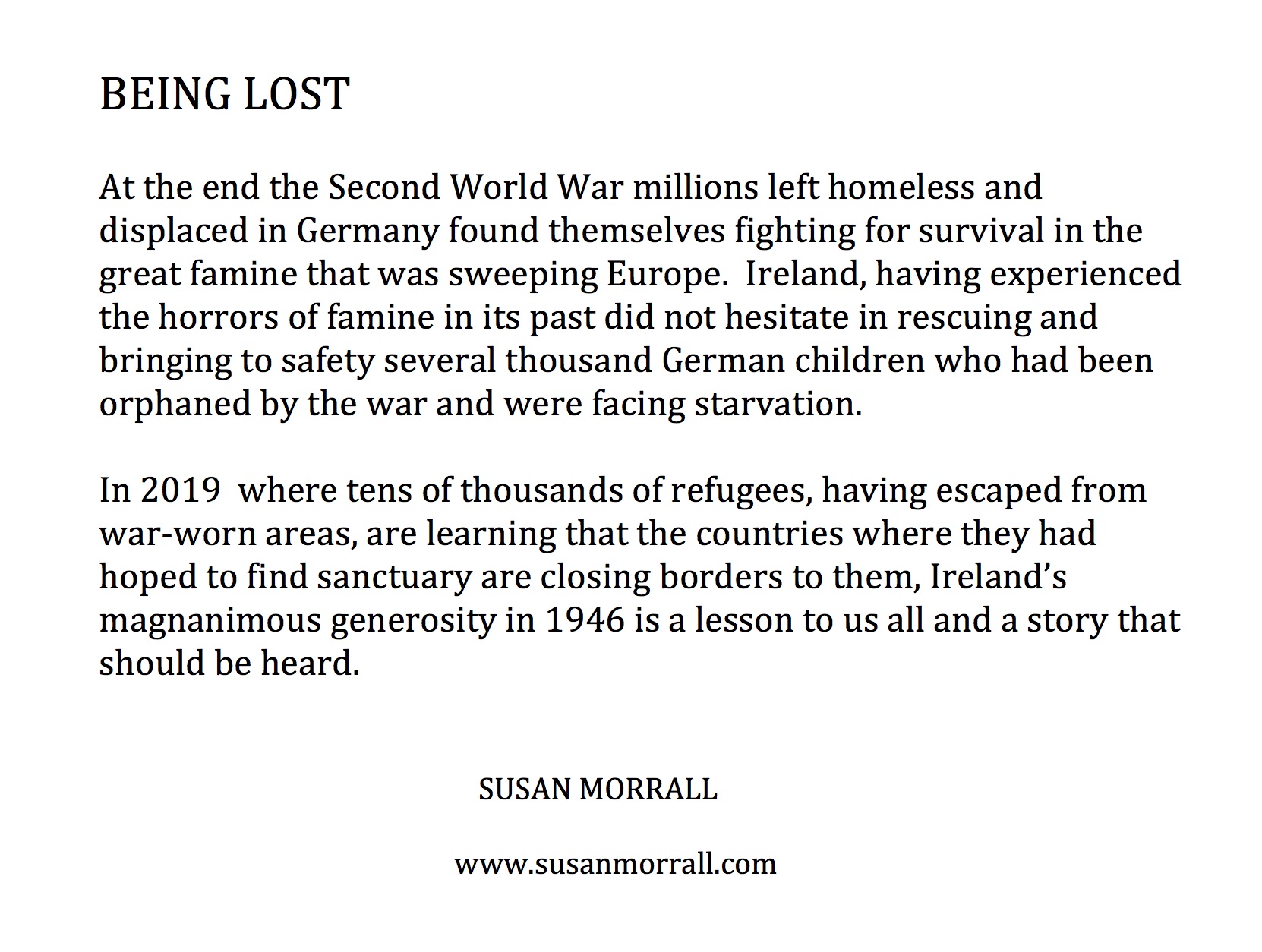 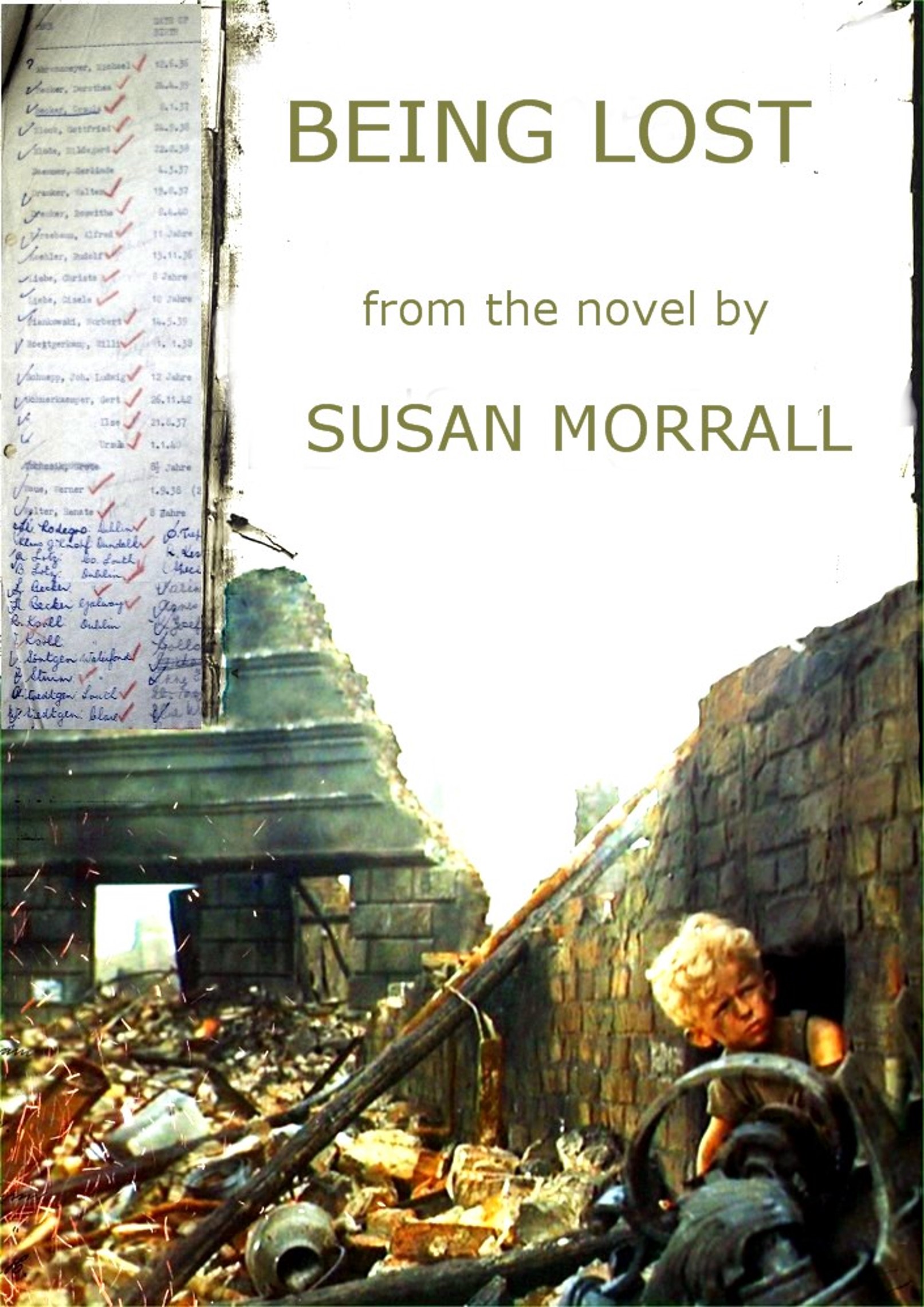 He directed the powerful drama "Property of the State" starring Aisling Loftus and Patrick Gibson.

Kit Ryan will direct  the feature film SKYE in 2019 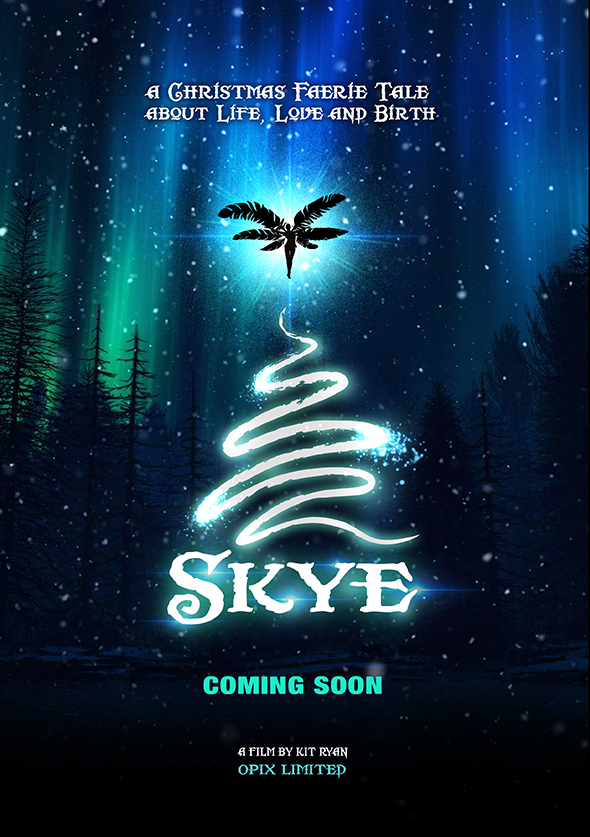 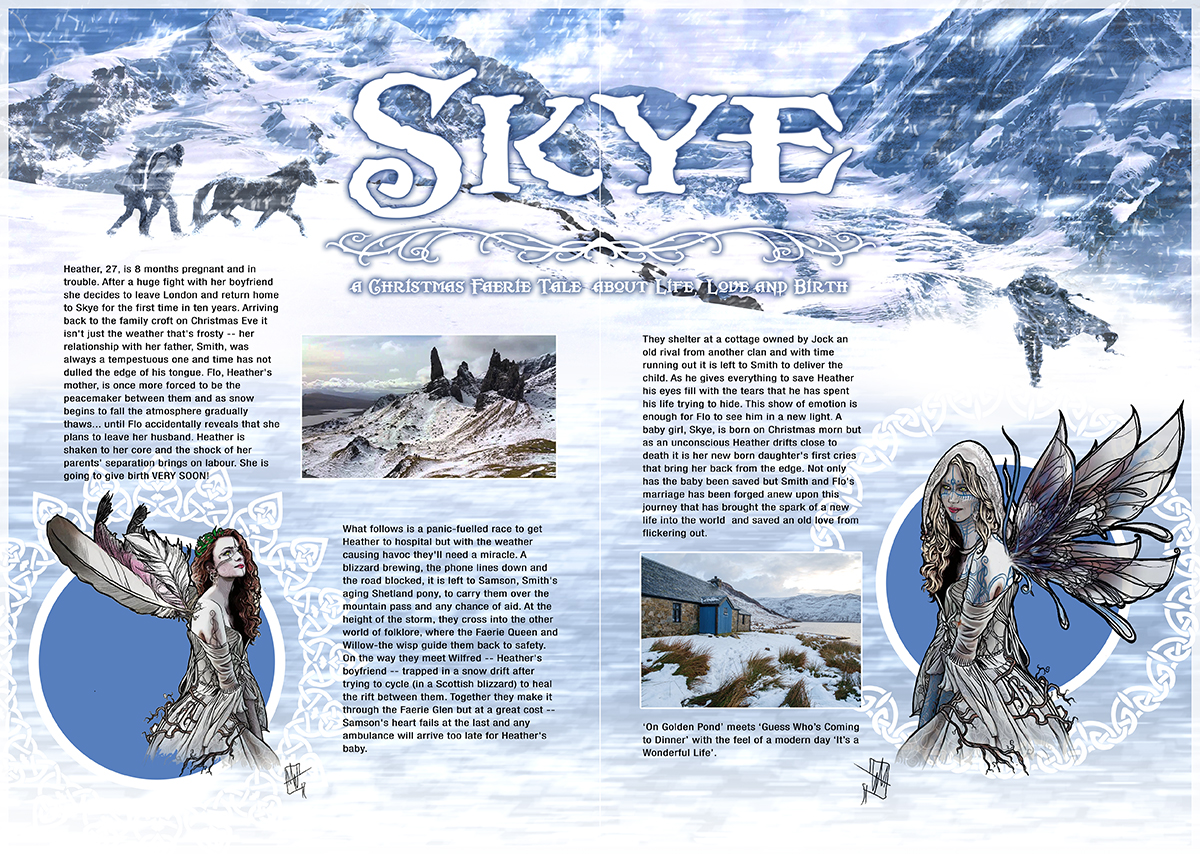 Screenplays written by Kit Ryan include Toy Soldiers; the triology- A Wild Goose in the Holy Fire.
with financing from 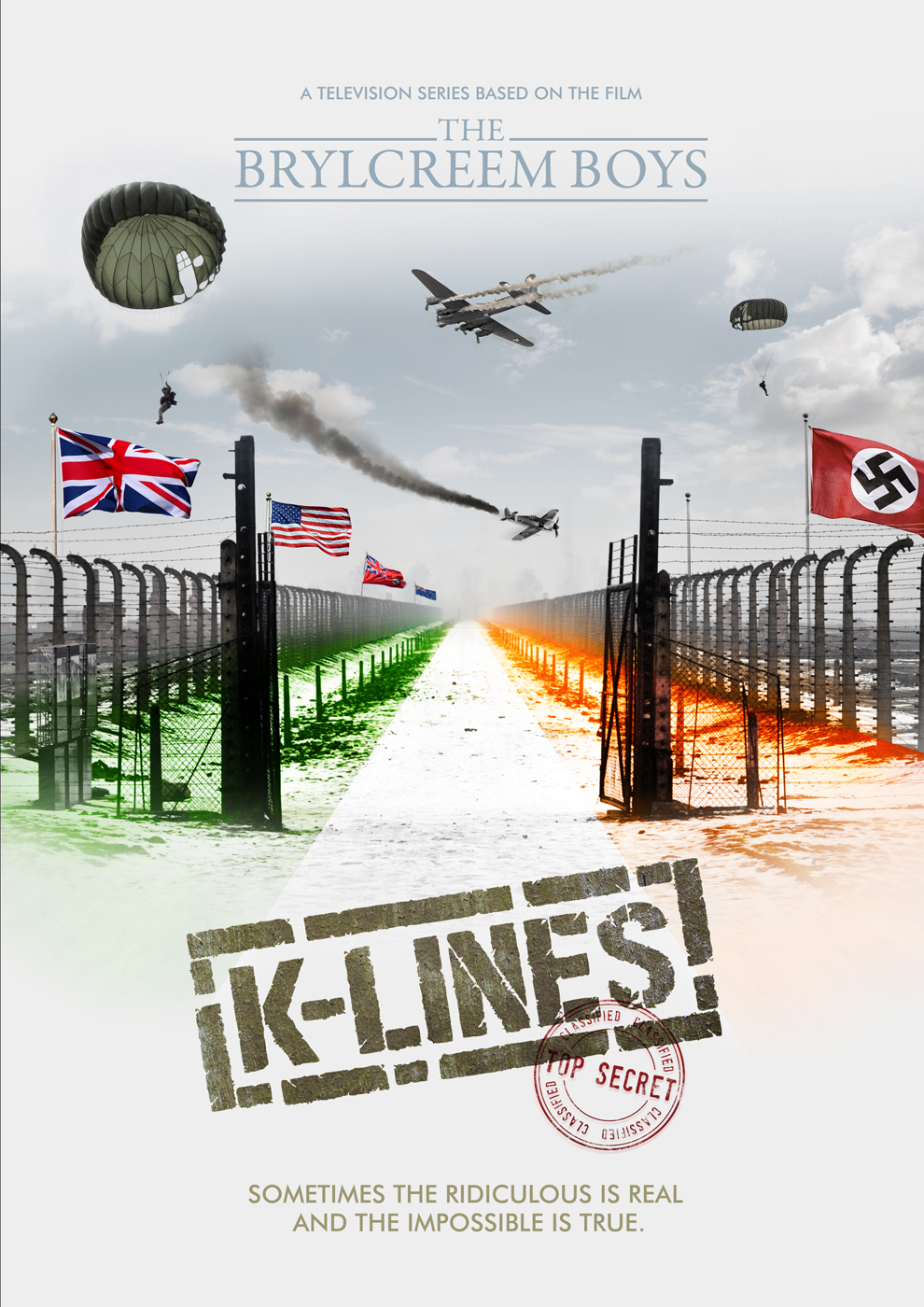